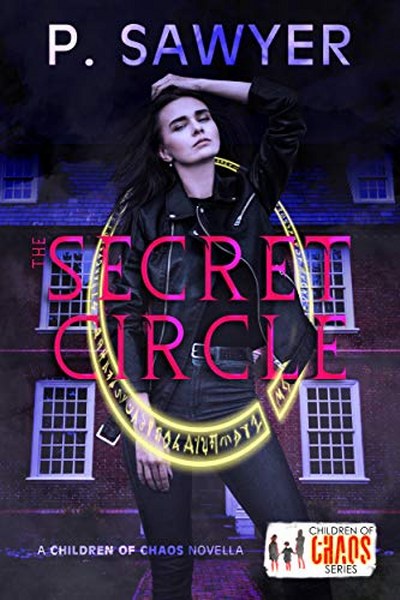 Sage Pope is your typical teenager. High school student, avid softball player…until she turns sixteen. One week before Sage’s birthday, she is thrust into a world she only thought existed in legends. A world full of magic, supernatural powers and secrets.
Adopted by Pennies after her mother’s death, Sage is kept away from the world of the Circle, an elite Wiccan coven tasked with protecting the ancient powers in Salem, MA. However, Sage has been summoned and the fate of Salem rests on her shoulders and the powers she doesn’t even know she possesses.
Join Sage and the Four as they navigate power manifestations, secrets, and a rouge coven looking to use her to siphon the ancient powers.
**Only .99 cents!!**
Add to Goodreads
Amazon * Apple * B&N * Kobo * Books2Read

P. Sawyer is a romance author that loves to read as much as she loves to write! Fascinated with bringing the “real” version of lo ve to readers, P. strives to show how mess love can be and how happily ever afters aren’t always what they seem.
P. grew up in New England and currently lives with her husband, two children and dog in CT. When she is not creating less than perfect love stories, she can be found reading or watching Hockey.
Website * Facebook * Twitter * Instagram * Bookbub * Amazon * Goodreads