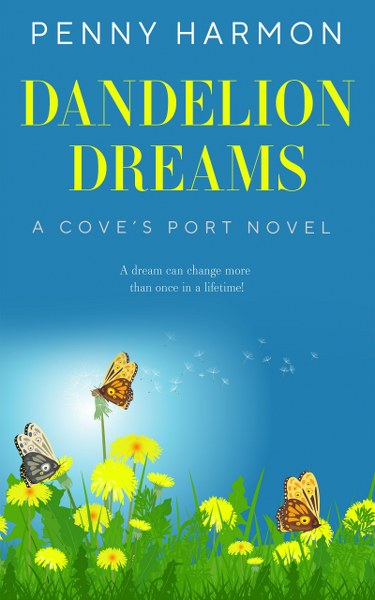 A dream can change more than once in a lifetime!
Madelyn “Maddie” Jones loves Jimmy Choos, fancy restaurants, and the city life she worked so hard to create. With a promotion on the line, she can’t let anything get in her way. Not staying out late. Not partying. Not friends. And definitely not love!
But when a phone call sends her life spinning out of control, she has no choice to put everything on hold and move to Maine.
Dandelion Farm isn’t what she expected. With five dogs, a slew of farm animals, and Kyle, her aunt’s adopted son with special needs, Maddie has her work cut out for her.
Will Lincoln Davies, Kyle’s social worker, drive Maddie away? Or worse-convince her to stay?
Goodreads * Amazon

I just want to say thank you for having me to discuss my new release Dandelion Dreams.

My new release is all about Maddie.  Madelyn Presley Jones is a typical city girl but she does have a past with the country.  When Maddie receives a call, it changes the course of her life.  Maddie has to decide whether her future is in the city or taking care of Kyle, her aunt’s adopted son with special needs.  It’s the most important decision she will ever make and Lincoln Davies, Kyle’s social worker, sets out to help.

Tell Us Something Interesting About You

This is always a fun question. My partner, Dan, and I are raising three grandchildren.  We have two girls, ages 11 and 6, and a boy age 9.  Let’s just say that it makes life interesting for us!  This past year brought a lot of stress (remote learning was definitely not fun), but we have gotten through it and I am so motivated to write more books.

How Do You Find The Time To Write?

For over three years, I did stop writing.  It was hard with so many demands from children.  However, this year, they have been going to school four days a week with one for remote learning.  I have found that writing sprints of even just 10 minutes a day add up.  I try to get as much done while they are in school, but I am not a morning person.  The best time creatively for me is late afternoon when they are home, so the short sprints are best for me.

What Did You Enjoy Most About Writing This Book?

I loved writing this book for many reasons.  I started it four years ago and, while the words may have stopped, the research did not.  In the book, Maddie makes her aunt’s dandelion jelly.  I actually made it myself.  I went out and picked all the dandelions right from my lawn, cleaned them, let them soak, and learned the canning process.  It was so much fun and I can tell you that dandelion jelly is really good! 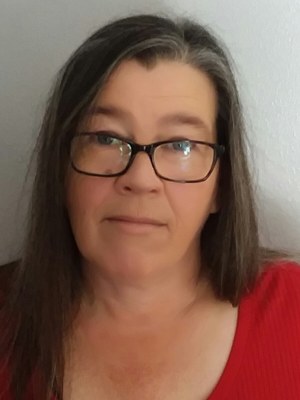 Penny Harmon began writing at an early age and developed a great love of words over the years. After her children were grown, she took her writing more seriously and has published in both newspapers and magazines. In January of 2016, her first novella, Complicated Inheritance, was published and in March of 2016, the first book, I Saw Him First, of the Rocky Isle Romance series was published. Five more books in the Rocky Isle Romance series have since been published.
In 2017, Penny branched out with her first women’s fiction novel, Dragonfly Wishes and, soon after, published Love’s Song with Sweet Promise Press. Love’s Song is not available at the moment, but will be re-released with a new title.
Her book Dandelion Dreams just released on June 3, 2021.
Penny lives in Maine with her long-time partner, Dan, three grandchildren, three cats, and one dog. She enjoys spending time with all nine of her grandchildren and enjoys working on DIY projects, especially those of repurposing.
Facebook * Twitter * Instagram * Bookbub * Amazon * Goodreads